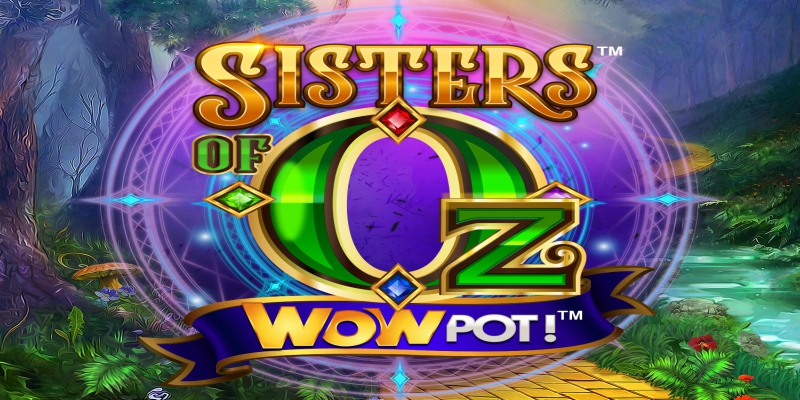 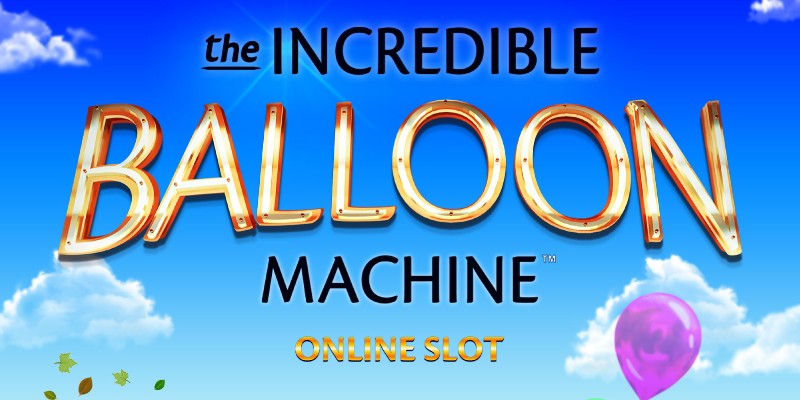 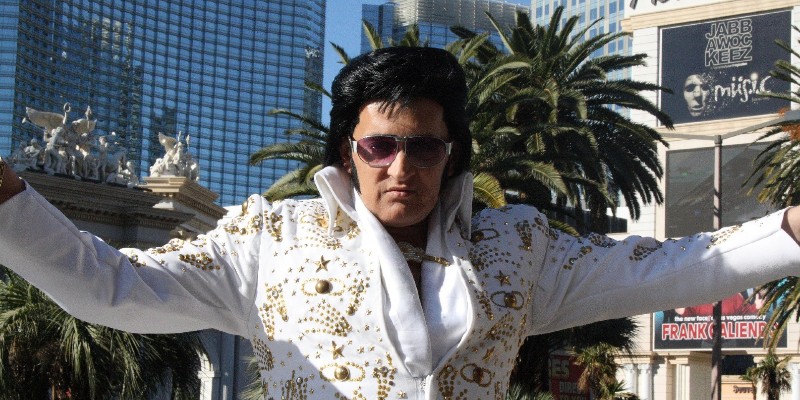 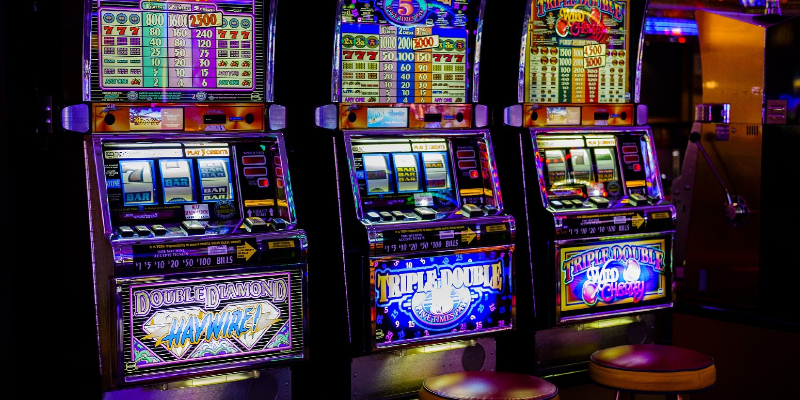 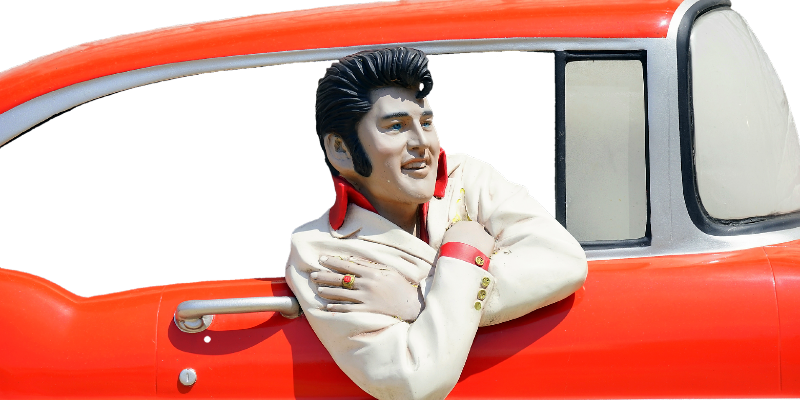 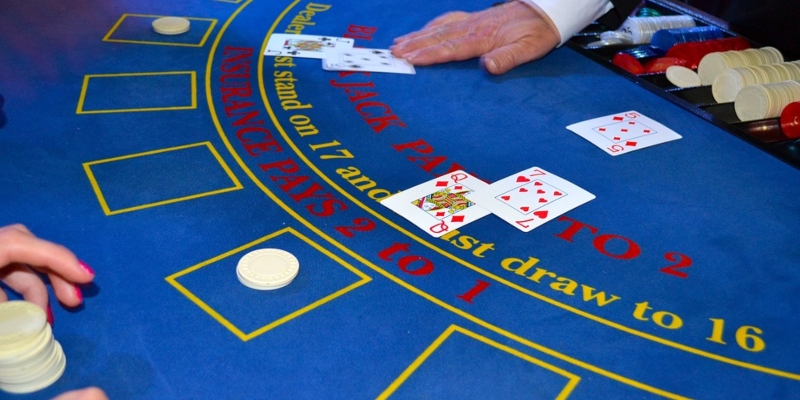 While slot machines are probably the most common games in casinos, table games are by far the most prestigious. There’s something about the dealer, the green felt and the crowds of players that accentuate the glitz and glamour of the casino world. But this wasn’t always the case. Table games have come a long way in the last few hundred years. Even the most modern can trace its history back to these old table games. Let’s explore a little of how these games are played and what has made them such enduring classics. Blackjack: History and rules players attempt to score closer to 21 than the dealer with as few cards as possible. Players bet and are then dealt two cards. They then take turns to “hit” for another card, or “stay” with their current cards. Going above 21 is a “bust” which means they instantly lose. Beating the dealer results in being paid out based on their bet. are murky at best. It’s commonly believed that ...Continue reading 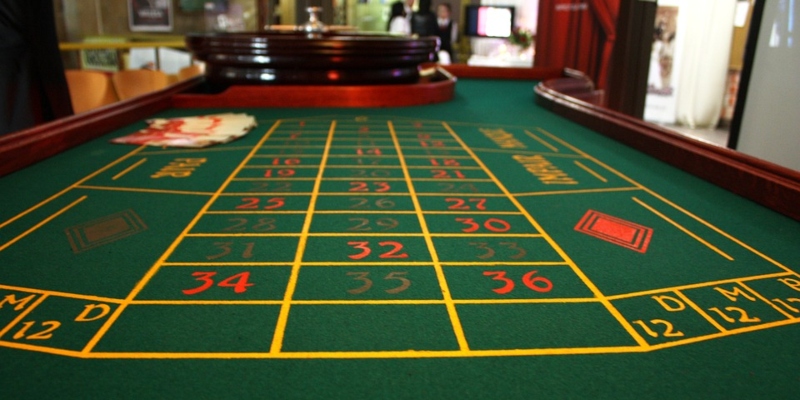 It’s hard to imagine a modern casino without a Blackjack table. It’s a fast and relatively simple game that’s easy to learn, but hard to master. Whether it’s played on the tables of Las Vegas, or the virtual tables of an online, or even , Blackjack is a wildly popular and adaptive game that continues to evolve to this day. But the history of Blackjack is shrouded in mystery. Let’s take a look at how one of the most popular card games in the world came into being. How it’s played is for players to achieve 21 with fewer cards than the dealer. Each player bets however much they want to put on the line. They are then served cards by the dealer and take it in turns to “hit” for more cards or “stay” and keep the cards they have. Getting above 21 counts as a “bust” and is an instant loss. Whoever beats the dealer is paid out in line with how much they bet. Where it began The history of Blackjack is with several ...Continue reading 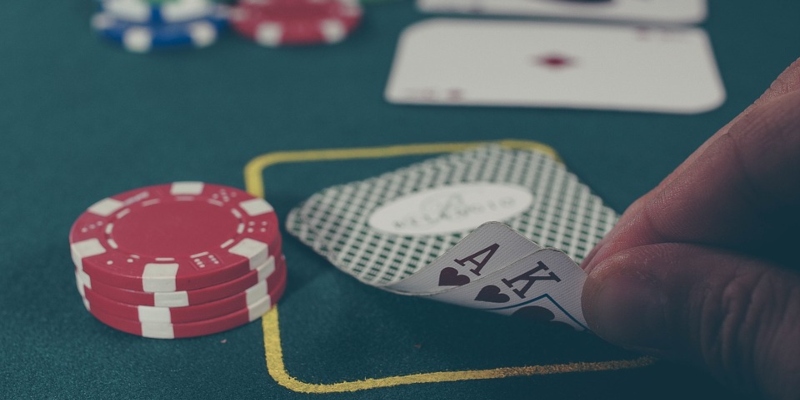 It’s hard to imagine a modern casino without a Blackjack table. It’s a fast and relatively simple game that’s easy to learn, but hard to master. Whether it’s played on the tables of Las Vegas, or the virtual tables of an online casino, is a wildly popular and adaptive game that continues to evolve to this day. But the history of Blackjack is shrouded in mystery. Let’s take a look at how one of the most popular card games in the world came into being. How it’s played is for players to achieve 21 with fewer cards than the dealer. Each player bets however much they want to put on the line. They are then served cards by the dealer and take it in turns to “hit” for more cards or “stay” and keep the cards they have. Getting above 21 counts as a “bust” and is an instant loss. Whoever beats the dealer is paid out in line with how much they bet. Where it began The history of Blackjack is with several theories that ...Continue reading